Three Generations,
From Our Family to Yours.

Our pizzas are still hand crafted from the same old country recipes passed down through three generations. No matter your mood, we make traditional and specialty pies to please. In addition to our famous pizza, Jennie’s is well known around Fairfield County for its authentic Italian fare made with the freshest ingredients and always from the heart. So, whether you dine at our place or take it home, always count on delicious dishes that proudly stand behind “Taste proves Quality”. 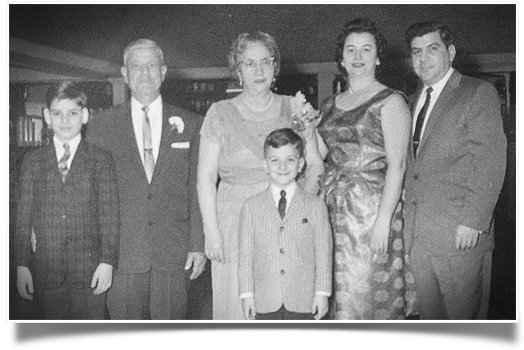 Our story begins in 1918, when Neapolitan immigrants Alfonso DeSimone, Sr. and his wife Assunta operated their Savoy Bakery business in the rear of the three-family home they built on Madison Avenue in Bridgeport. The bakery’s superior delights quickly made it a neighborhood fixture. In 1945, a friendship between Alfonso and Jerry Curcurello became a business relationship, when DeSimone and his two son-in-laws Peter Corbesato and Nick Pinto purchased from Curcurello his Grand Street restaurant, which was named for his wife Jennie. After serving in WWII, Alfonso’s son Al Jr. joined them in running the pizzeria.

In 1960, we added grinders, pasta, and dinner items to the menu. Assunta lent a hand in the kitchen and shared her old-world recipes for sauce and meatballs, which are still used today. In 1965, Jennie’s relocated to the upper end of Grand Street and added catering services and a delicatessen.

Soon, the third generation of DeSimone’s, Al III and Richard, joined the family business.  In 1985, Jennie’s relocated to Main Street in Bridgeport’s North End. Generous portions and a strict observance of their “Taste Proves Quality” trademark insured customer loyalty. Like the generational ties of the founding family, generations of customers frequent the restaurant, former Central High School students who now bring their grandchildren to Jennie’s.

In 1998, Jennie’s joined many of its Bridgeport customers in relocating to Monroe. Originally a take-out only establishment, Alfonse Jr., wife Kay and sons Al III and Richard, heard the pleas of their customers and expanded the facility to include a dining room. While we have now lost Alfonso Jr. and Kay, their sons are committed to maintaining Jennie’s “Taste Proves Quality” reputation, service, and family atmosphere. These are the ingredients that have made it a long-standing Connecticut tradition, as much as same cheese, sauce, and sausage recipes it has since the beginning. Locations may have changed, but customers will always get quality and fresh ingredients, prepared from the heart. 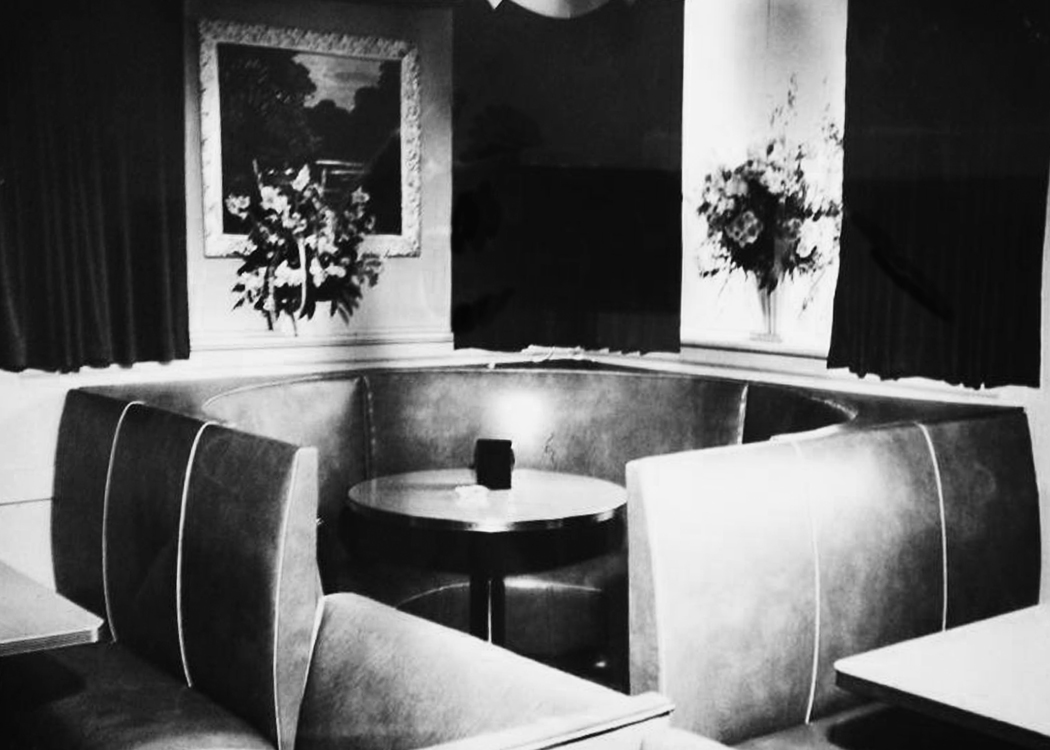 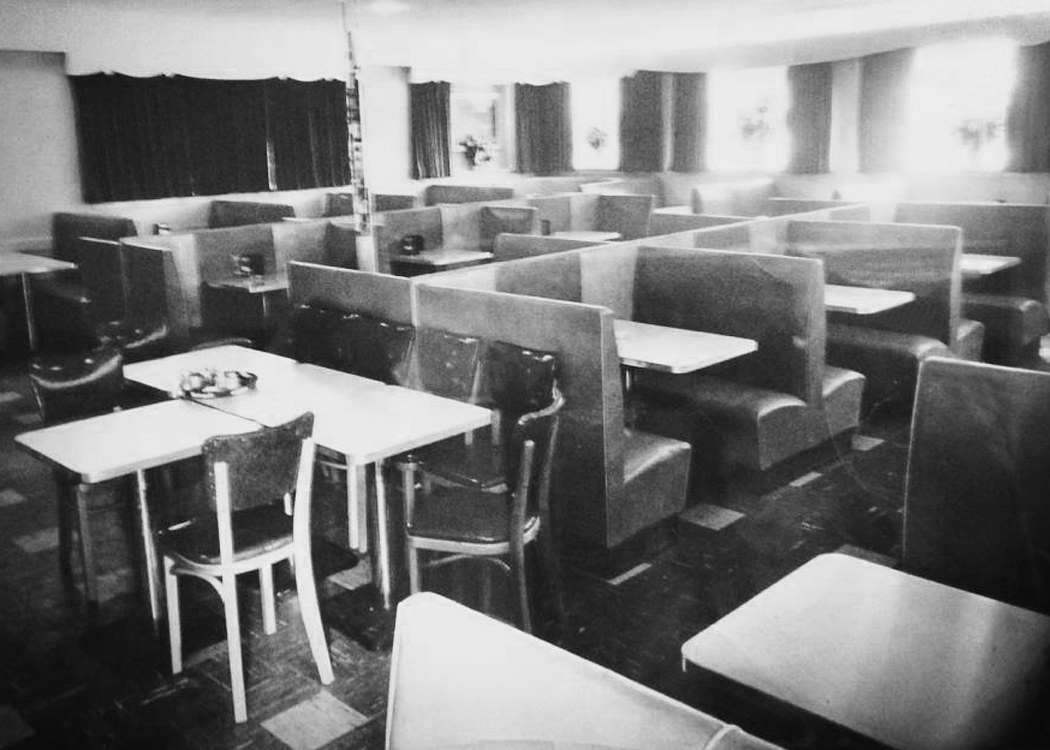 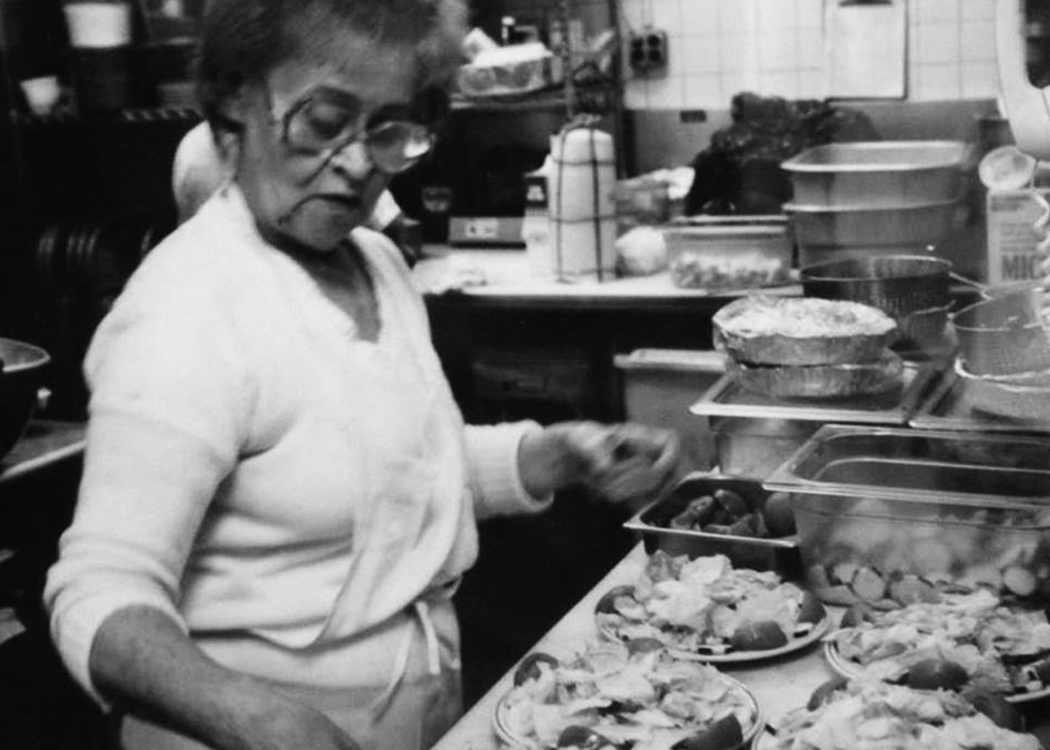 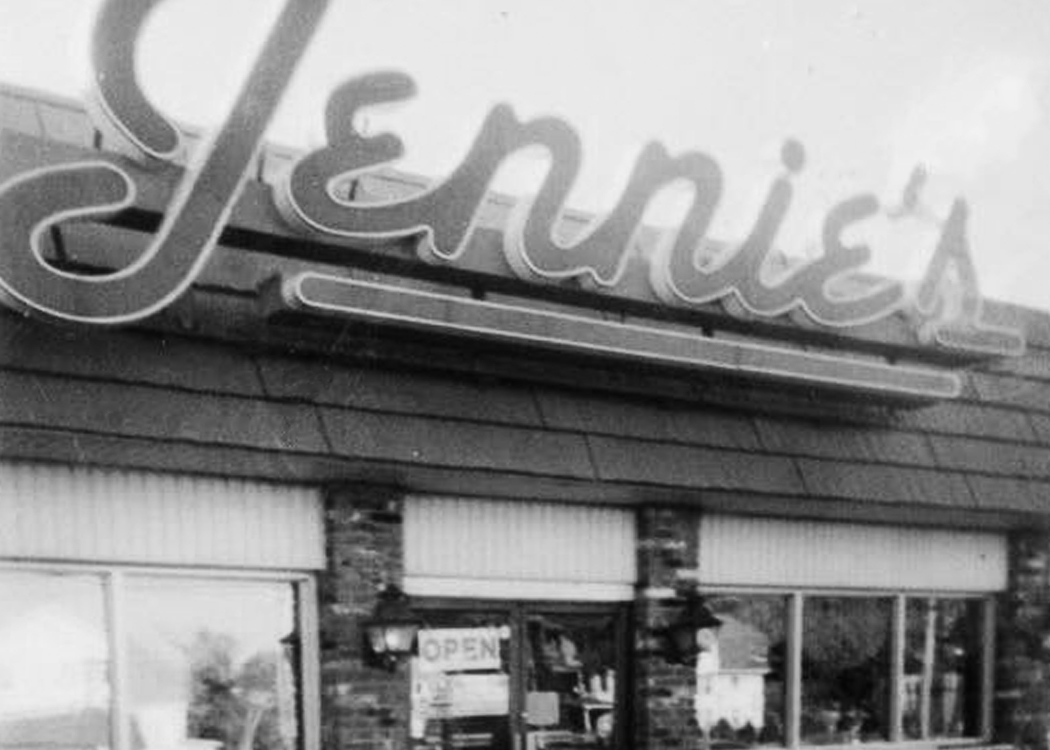 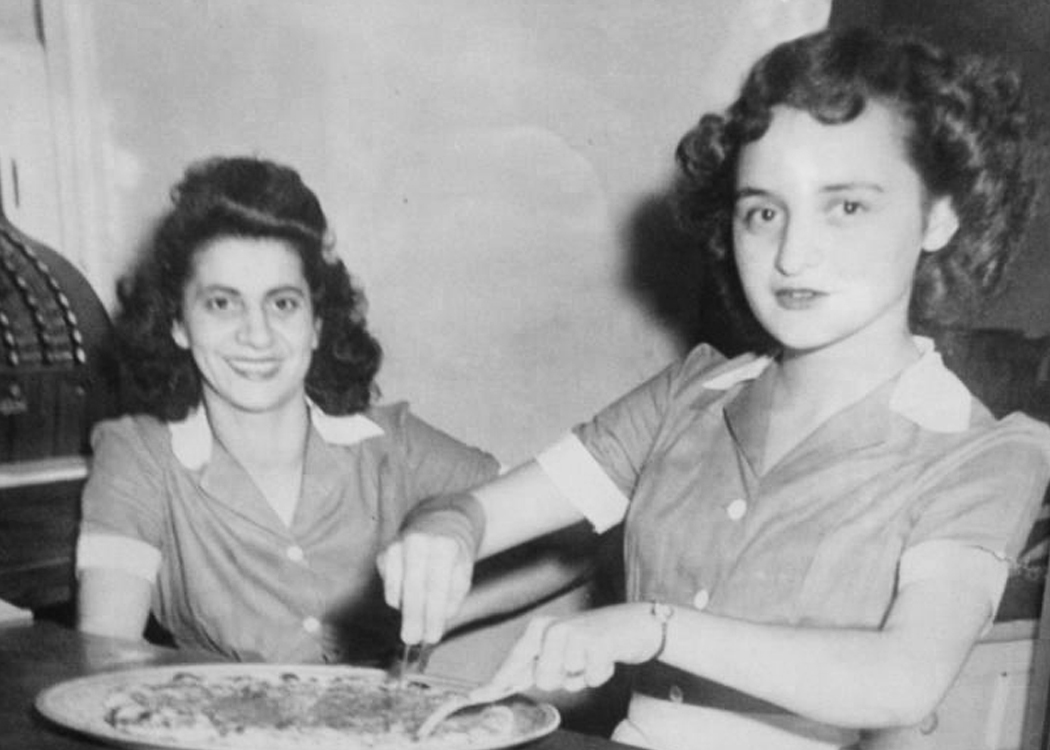 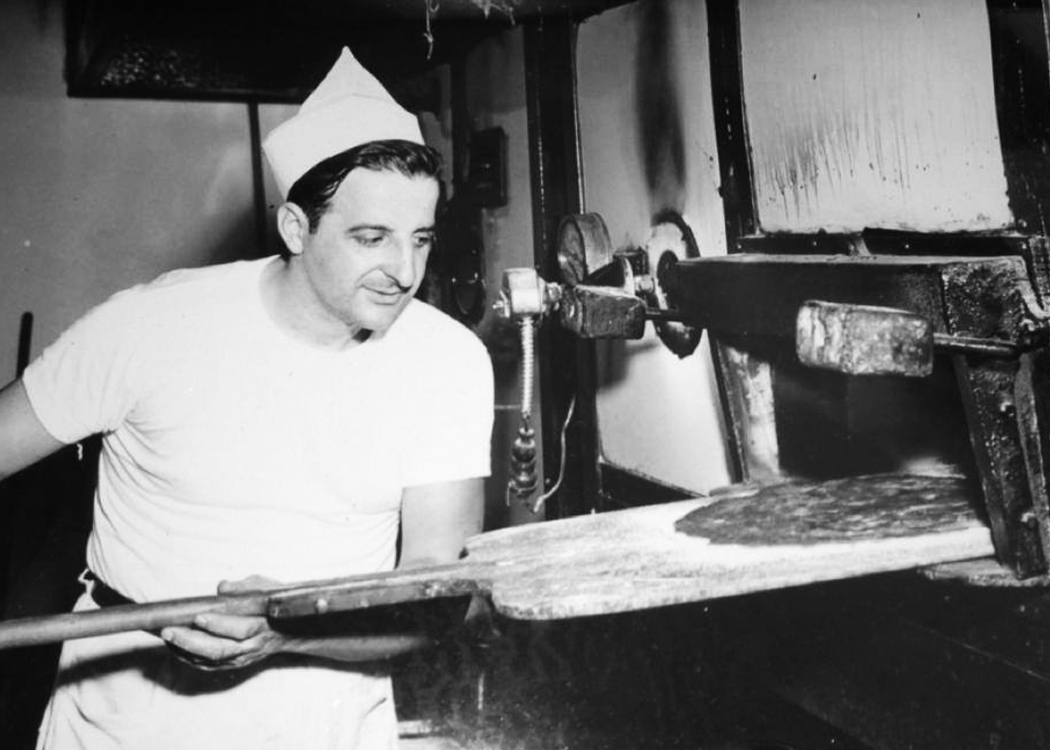 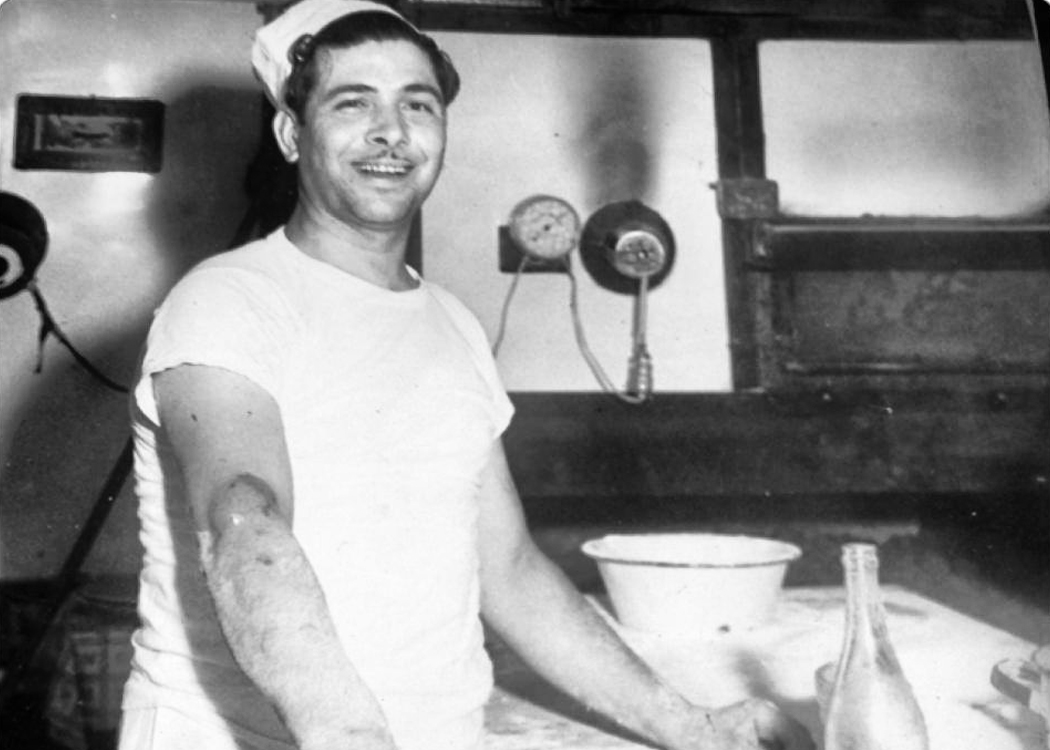 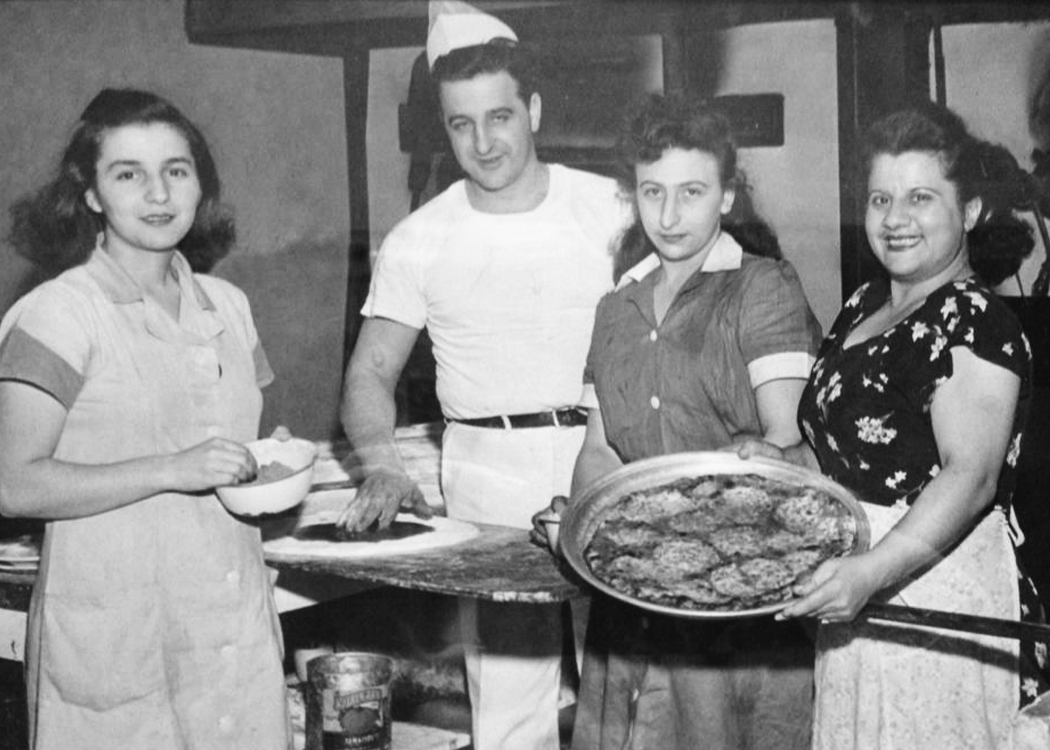 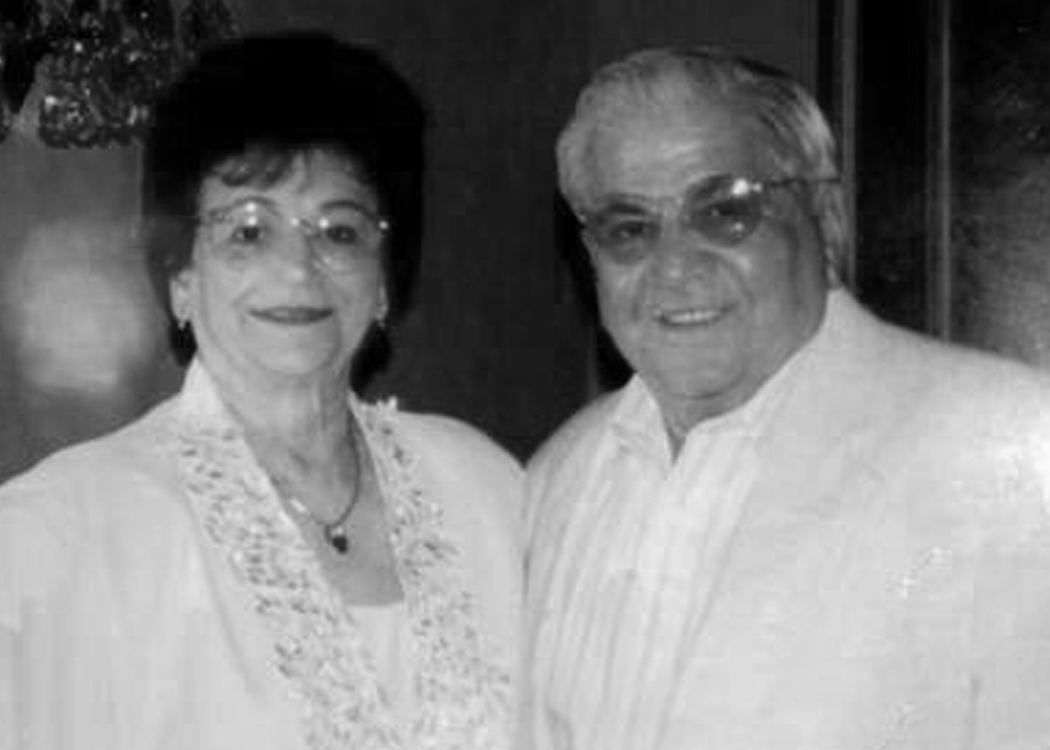 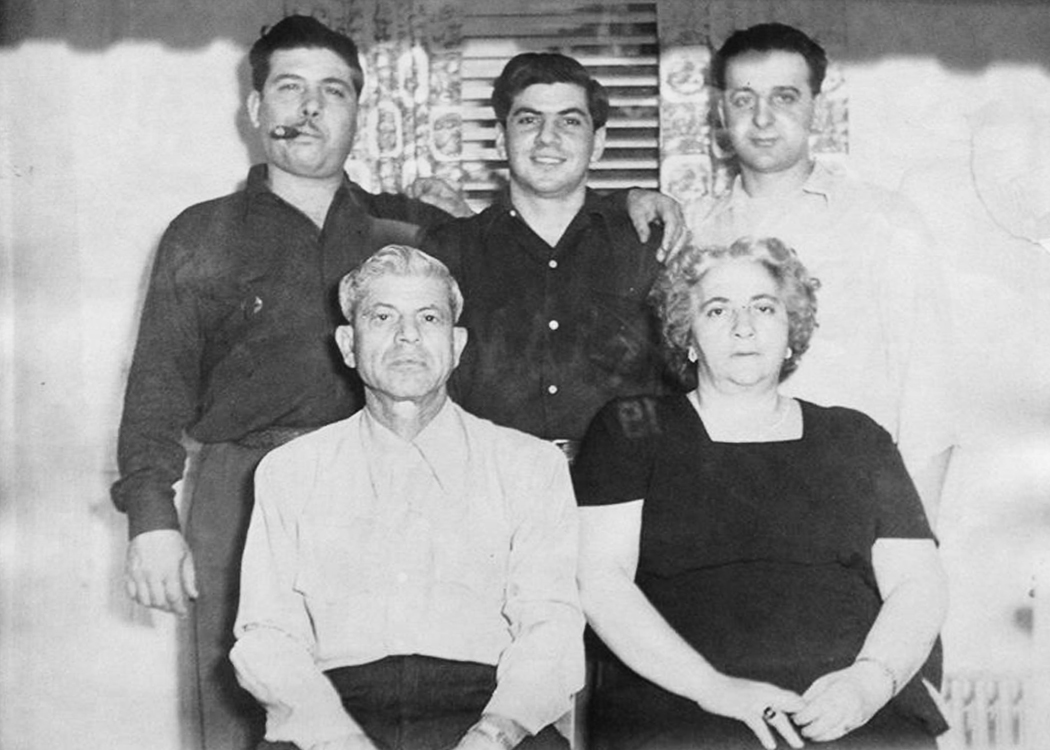 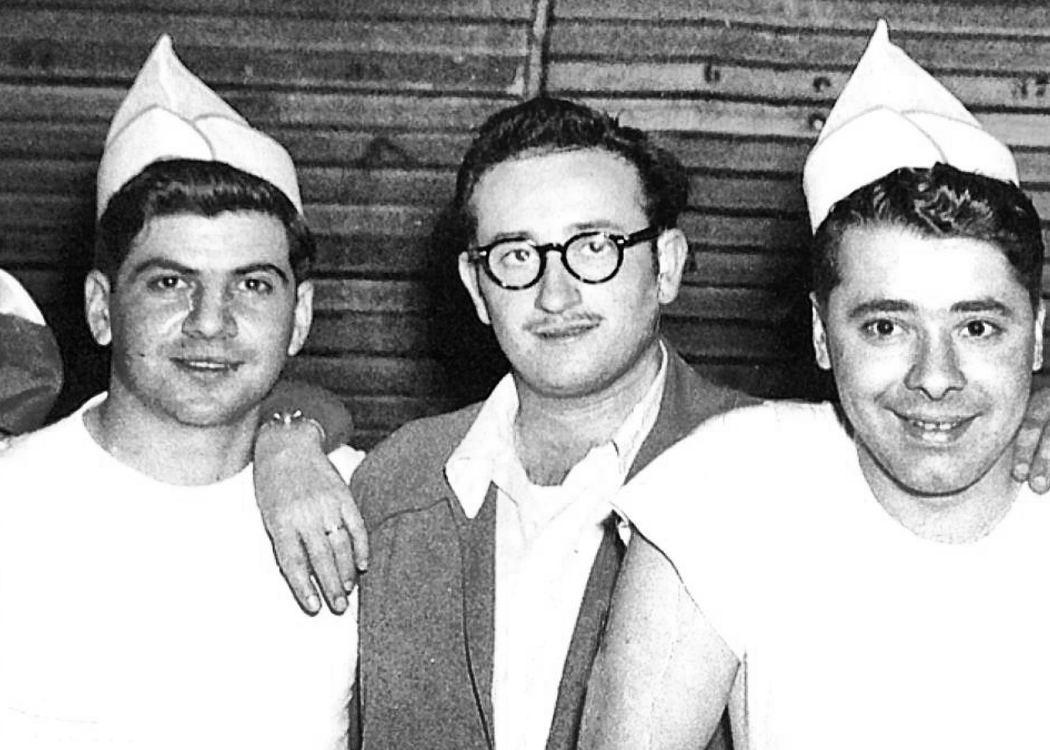 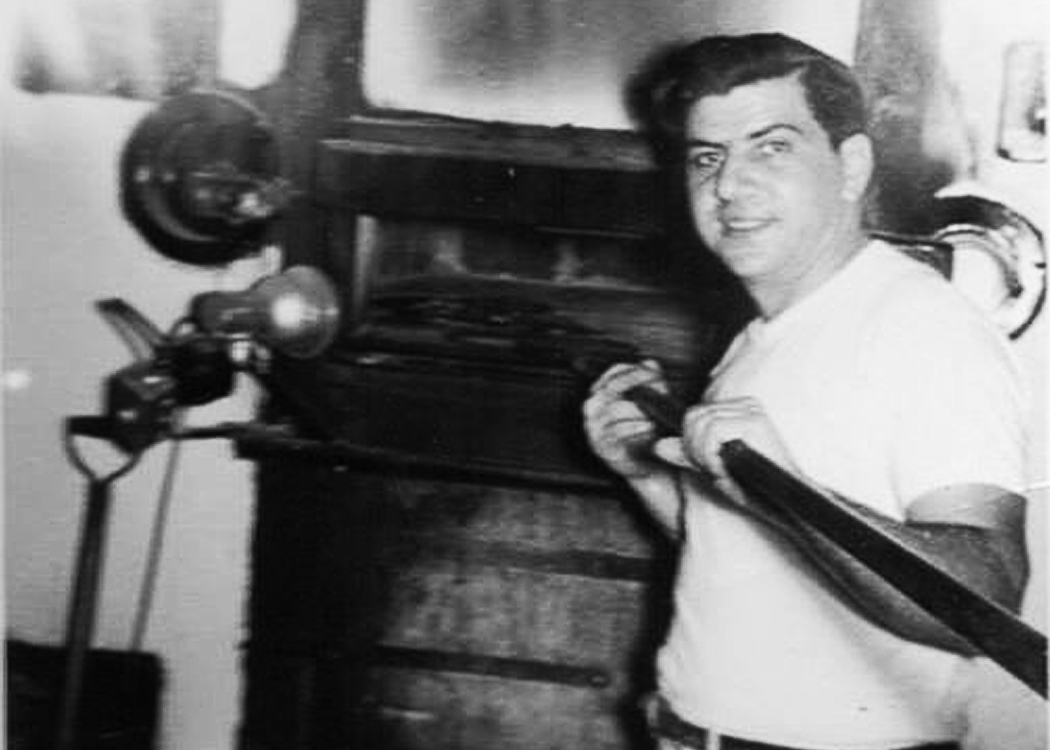